Benefits of Yoga Meditation – Yoga for Menopause for Women Part 1 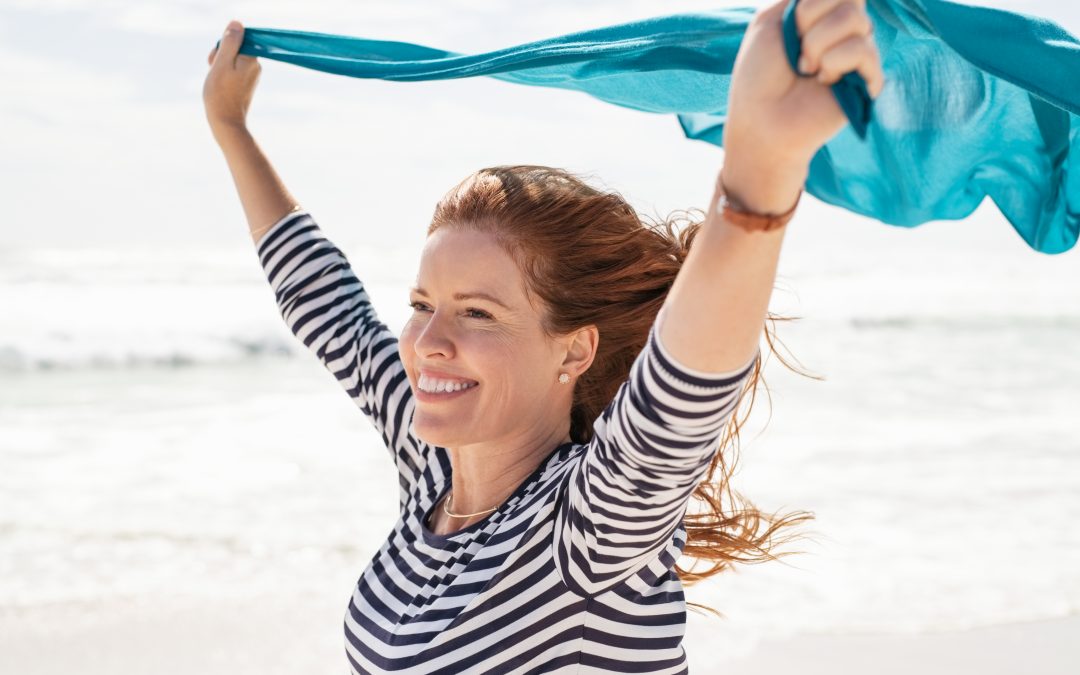 Yoga for Menopause for Women Part 1

I rarely weigh in. At 54 when you clearly have your own view, as I do of what was right for me, it seems  unnecessary to convince, or for others to have to agree. This is just my experience

I have listened to endless talk  around dinner tables, in trainings, in pubs and on beaches. Everyone has their view. For most it seems to flat by with a few host flushes and lost nights of peaceful sleep. For others it’s a horrendous nightmare of drama. Post-surgery, early onset of menopause, without any kind of hormonal replacement was once upon a time common.

Now we’d like to think less so but apparently it’s still not  always been treated as well as we would like to hope. Ireland is not alone here. So, the cats are out of the bag and we have a full-blown feast of experience on the air waves of possibility to reduce suffering and I for one am delighted.

Menopause experience is reported in some vein in the various medias, social and otherwise generally but I advocate yoga for menopausal management of symptoms  because that’s what I do. If I was a surgeon I might advocate surgery, a tennis coach, more tennis. Who knows?

And apparently that is really what it does come down to. Who does know?

Well, some of  the women who have been or are going through it  have recently had opportunity to discuss the topic openly and  have been given voice in Ireland by Joe Duffy on his daytime radio show. The voices have sometimes  been harrowing, or unexpected,  sad, angry, lost, confused, often neglected, desperate and sometimes fearful but none of these have been solitary.

Davina McCall’s massively informative documentary ‘Sex Myths and the Menopause’ May 2021, highlight that two thirds or woman approaching their doctor during this time were advised to take anti-depressants rather than Hormone Replacement Therapy HRT. For this time at least, the company of woman moves as an outraged body.

A strength in their unity may produce Change. That this body of people, especially the women themselves, woman actually going through the years of Menopause in Ireland and those who recall their own unsupported  journeys, the  impact and  knock-on effects, might be able to demand more insight, information, and  more resources seems credible.

The journey from one cyclical state of being to another, which might take as long as twelve years or a little as five or less to complete, will always be memorable.  Even if it’s not one of the raging bull stories or there is no real drama to the outside world. This process for most of us is most commonly a  fairly silent time of uncertainty but we slowly roll through it.

The impossibility of true understanding for anyone who hasn’t been through it is in itself an enigma. To try to  explain to others, it’s peaks and troughs, can only be a shadow of its whole truth. Only a menopausal woman has seen this side of life. Only she is seeing the full picture. Only she is really this insightful to this evolution. The intellect may rationalize it but offers a poor man’s insight. The paper map against the drone flight view.

Those of you who have already battled against  or surrendered to, the long slog of Menopause, or those still in it or approaching it, will recognise its annual, daily, perpetual struggle.

Eventually we  come to recognise the need to find your bearings in uncharted waters, one step, one day at a time. It only small changes we notice at first very often.

Others have little hope of understanding. And we don’t really recognise the changes occurring in ourselves very often.  Others can empathize and attempt to find solutions, but the clock will tick, and it will pass, hopefully, if we can just keep going and not fret too much over the newness of the horizon, it will be a fairly uneventful passage. For me Yoga was my lifeline. My daily routine of self-care in an uncertain sometimes stormy and emotional sea.

For some, there will be so much damage from  the fall out of emotional instability that  the landscape can be somewhat unrecognisable when the process is complete.

Menopause is in short, A Loss. And in its simplest, ambiguous, and also contradictory ways,  its form is  loss of life. Sometimes you might also feel like you might lose your mind.

You see your body changing, with stubborn weight here, loss of muscle tone and bone density there. Changes science and the mirror can easily identify as osteoporosis and sagging tums and jaw lines.

The more subtler truth of the oestrogen train no longer, habitually,  naturally returning on its cyclical rounds. Ever. Is harder to identify and harder to make clear choices about.

The most fundamental truth of Menopause for me was this: you will bear no (more) children, ever. You are Decommissioned. Your life will never be the same again.

For some women it feels as if their life is over.

For others, without help, they will make certain of it.